The Flight Radar app displays all current aircrafts on the sky, in real time mode and on one live map, including airlines and flight numbers. In that way, aircrafts can be tracked worldwide.

The free version of the app FlightRadar24 displays the current aircraft traffic on the sky. For this, the current Live Radar data will be analysed and displayed on the screen in real time. The aircraft radar app is available for all popular mobile phones like iPhone, iPad, Android and Windows Phone.

For the traveller as well as for the aircraft fan, the Flight Radar app is an interesting source of information. If aircrafts are around you at present, they are displayed on the map with their current locations, constantly updated. If you touch on a aircraft, the result will be the flight number and the airline.

You can track all air movements very nicely when using this Flight Radar app. For example, if you like or pickup someone from the airport, you watch for the flight. In this case, you check the current aircraft radar in the USA, UK or wherever you stay at current. So you will notice if the flight will be arriving in time, or will still need some more time to arrive at the airport. That is great, isn't it? But I must say, in the free version of the Flight Radar app, the search function is disabled, so you should know the approximate flight course of the airship to find the airplane faster.

If you like to invest some money into the Pro version of the FlightRadar24 app, you will get much more information from the app, like speed, route and images of the aircraft. Also an augmented reality function is available then, which enables you, by orientation of the smartphones to the sky, to see the current position of an aircraft. 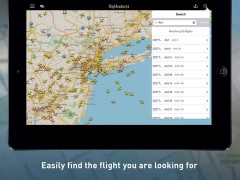 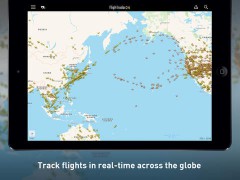 Sprachen: EN
Zusätzlicher Hinweis: The Windows App is not available for free at current. 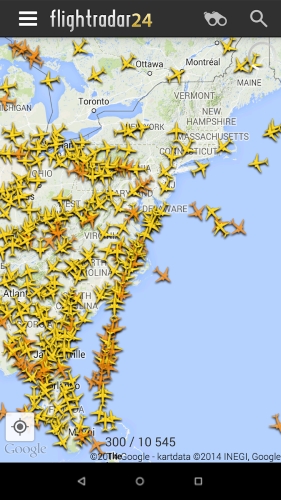 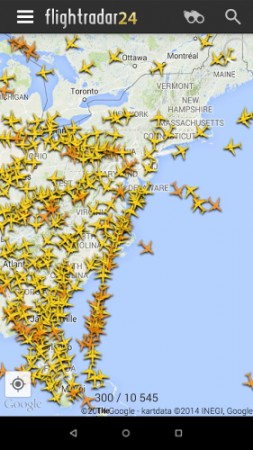 These are just a few websites where you can watch real time aircraft movements online. To watch these flight radar systems, you do not need to register before.